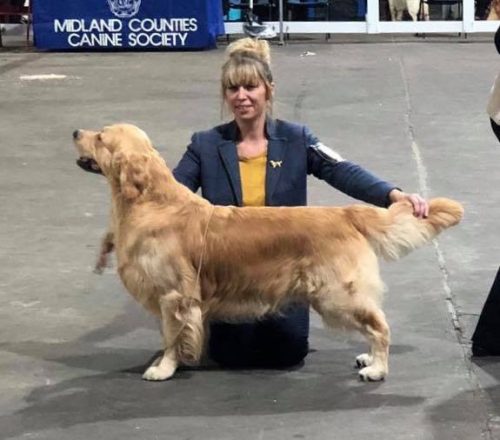 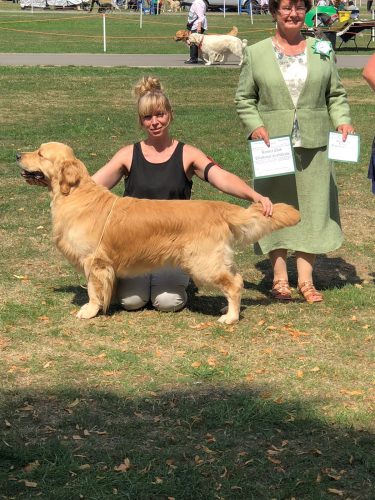 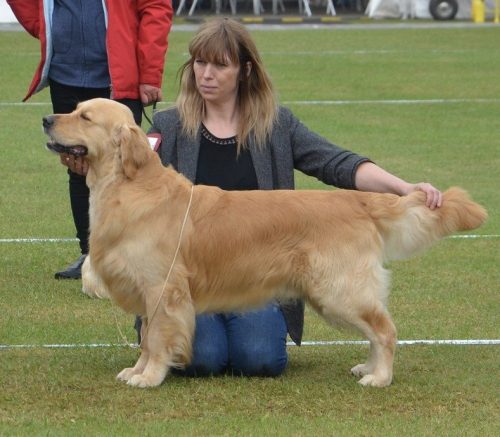 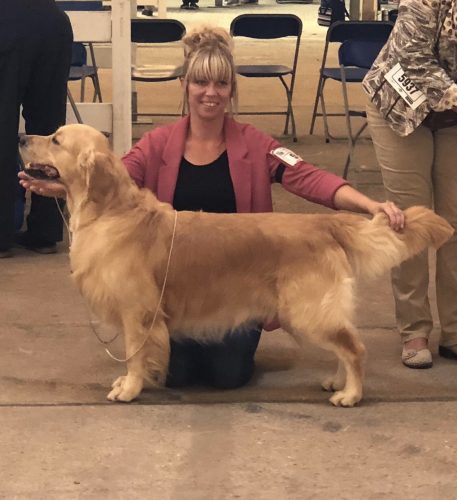 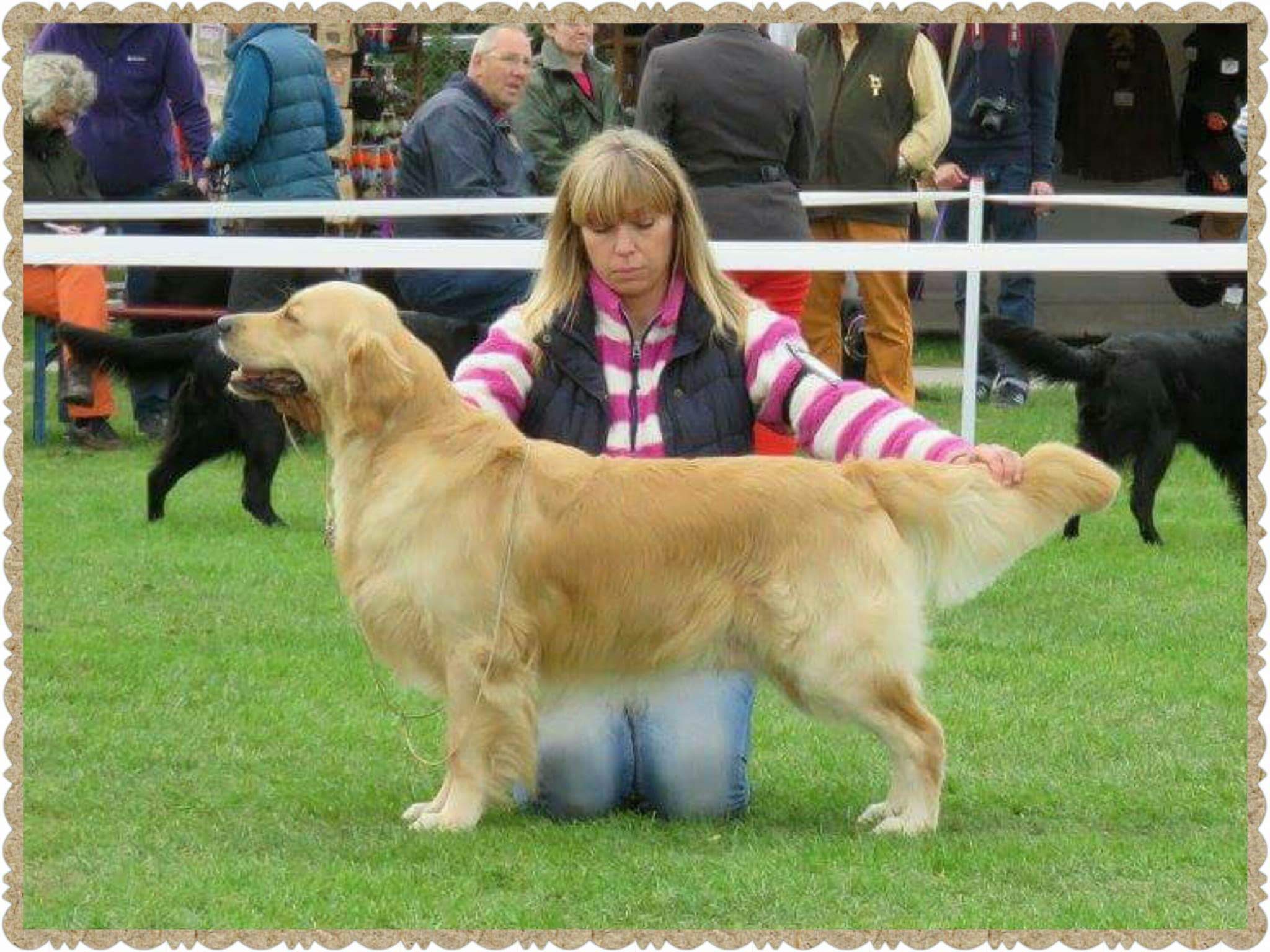 Thank you to Carol Gilbert for this super photo of Ronnie winning at Gundog Society of Wales Championship Show. 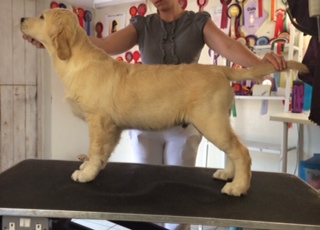 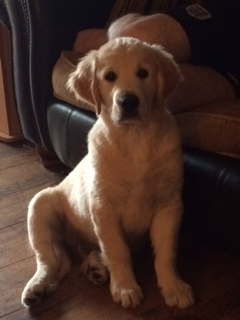 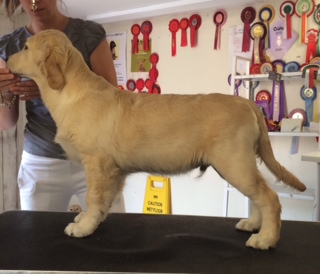 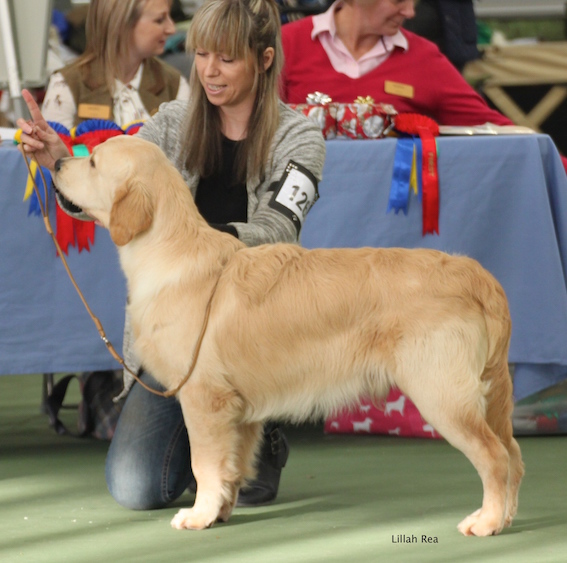 Ronnie at 9 months old. Thanks to Lillah for the picture.

Ronnie is our new hopeful. He arrived after the sadness of Lottie losing her pups to a pyo and he filled a great hole in our hearts. Shortly after his arrival we lost Lennon so he has helped us through a lot of heartache and is a special boy.

A great nephew of Loola and directly related to all of our girls.

He will hopefully make his debut in the show ring in the autumn.